Welcome to our blog. We are a team of soccer professionals with experience from the grassroots to the international game. Through diligent teamwork, American Made Soccer Consultants provides service to our soccer partners at all levels of the game. 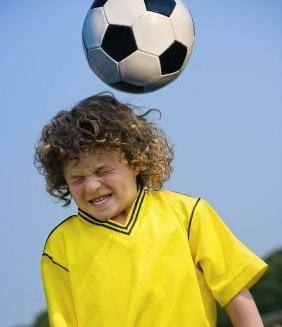 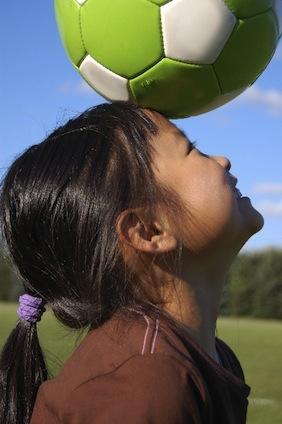 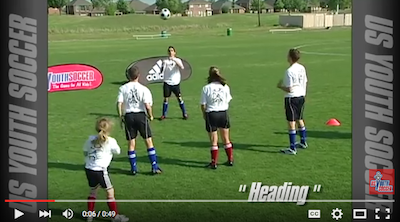