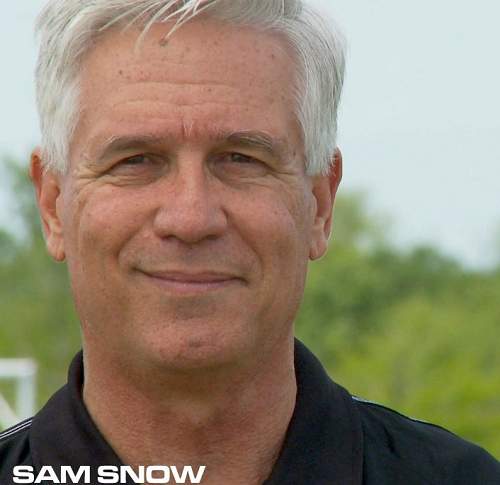 Sam Snow is the founder of American Made Soccer Consultants.  Snow has over forty years of experience as a coach, player and administrator in soccer in the USA.  Coach Snow has served as the technical director for US Youth Soccer and for the Louisiana Soccer Association.  He is a former college and high school coach and teacher.

He is an Instructor for the Master’s Degree in Coaching Soccer with Ohio University.

Sam Snow is a prolific writer on coaching and playing the beautiful game.  His blogs on the US Youth Soccer website averaged 1500 readers per week.  He has published articles in Athletic Journal, Coach & Athlete, Conditioning for Soccer, Goal Nation, Scholastic Coach, Soccer America, Soccer Corner, Soccer Journal, Soccer Nation News, Success In Soccer, The Farpost, The Touchline and Youth Soccer Insider.  Further, his writings are posted on the web sites of numerous state associations, US Youth Soccer regions, US Youth Soccer, NSCAA and others in the sports field both domestic and international.

Coach Snow continues as a sought after clinician for clubs, schools, state and national associations.  He has conducted sessions for the convention of United Soccer Coaches, the workshop of US Youth Soccer, the AGM symposia for over 45 state associations and internationally in Canada, Germany and Turkey.

Sam Snow is the author of Coaching Youth Soccer, 4th and 5th Editions from Human Kinetics.  He is the co-Author of four DVDs – The Novice Coach Series, Skills School and Positive Parenting for Youth Soccer and the on-line series – Constructive Soccer: Coaching the Principles of Play Through Small-Sided Games.

Coach Snow established, and continues to lead the Youth Members Technical Leaders Work Group.  The group is comprised of the five national youth soccer organizations of U. S. Soccer.

Sam Snow was inducted into the Athletic Hall of Fame for Virginia Wesleyan College in 2016.  He received the Charlotte Moran Youth Long-Term Service Award in 2018 from United Soccer Coaches.  Recently Snow was honored with the Dr. Tom Fleck Award for Excellence in Youth Coaching Education - https://www.usyouthsoccer.org/fleck-award/. 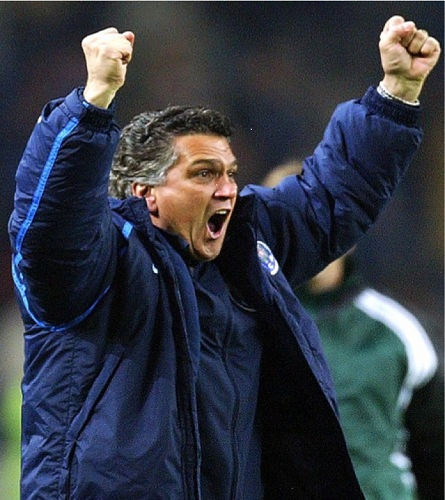 Dan Gaspar is a co-founder of American Made Soccer Consultants.  He is without doubt a world-renowned coach.

For more than 25 years, Dan has studied and created ideal training methods for goalkeeper and field player development.  He has worked with world-class coaches: Luiz Felipe Scolari, Carlos Queiroz and José Antonio Camacho.  His knowledge, expertise and savvy earned him the invitation to join The Portugal National Team coaching staff for the 2010 South Africa World Cup, The Iran National Team who qualified for the 2014 Brazil World Cup and The 2015 Australia Asia Cup and The 2018 Russia World Cup.

Dan has set himself apart in the coaching profession working on four different continents.  He speaks English, Portuguese and Spanish.  With his diverse expertise and strong management skills, he has the ability to motivate, train and educate coaches, players and administrators at all levels.

Coach Gaspar holds the “A” License, the National Diploma and the National Youth License.  He has been a coach clinician at the national conventions for the NSCAA, US Youth Soccer, AYSO, World Special Olympics, numerous state soccer associations and internationally on three different continents.  Additionally, he has authored various articles on coaching.

Dan has coached professionally with FC Porto, SL Benfica, Sporting Lisbon, New York Metrostars, Connecticut Wolves and Grampus Eight in the J-League.  Collegiately, he has coached at Central Connecticut State and the University of Hartford.